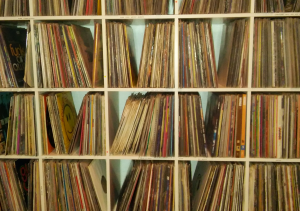 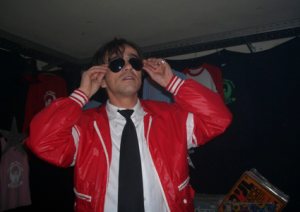 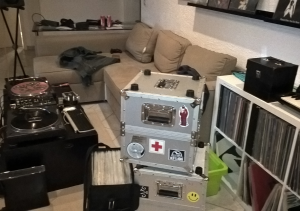 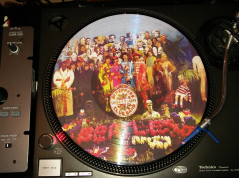 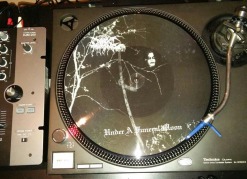 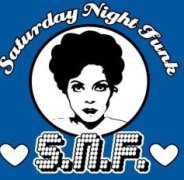 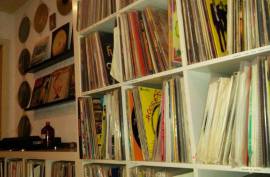 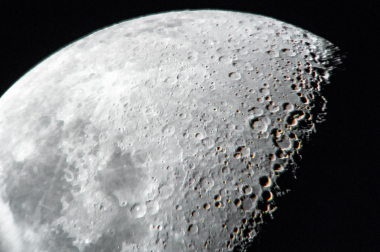 Take a look on my telescope pics

"LET THERE BE VINYL"

DEX "Dr.Funk" DEXTA - was a famous deejay in southern Germany. With the legendary "Saturday Night Funk" event the Discomaster established a party series, which frenetically was celebrated by the masses and got one of the most succesful constant events in Karlsruhe. Todays he quaterly plays fine funk and disco tunes at Monk Club´s DiscoFever Party.

Dexta started collecting and mixing in the late 80s.. first droppin Punk and Metal records . Later about 1993 he started to mix professionally, trained mixing techniques before he entered the clubs on this funky planet; first with Breakbeats, House, Triphop and Drum´n´Bass, then since end of 90s mainly Funk, Soul, Disco and Dance Classix in his hometown. The Mixmaster is a guarantee for Party, and will make ya dancefloor burn..  :)

Since 2010 the Discomaster unfortunately is rarely visible, cause he finished his active Deejay Biz ..

much more time for his loved vinyl collection...

This Site is dedicated to all Vinyl Fanatics, Saturday Night Fans, Funkaholics, Oldskool Breakers and Friends of SNF, Funk, Party & Dexta ... Let There be Fünk!

From Funk to Punk and Back

Check my decent Vinyl Collection..  will feed it with nice pics from time to time..

Vinyl Worship from Funk to Punk, from Kraut to Blackmetal, from psychedelic to Surf,

from Oldskool Breaks to House & Techno .. 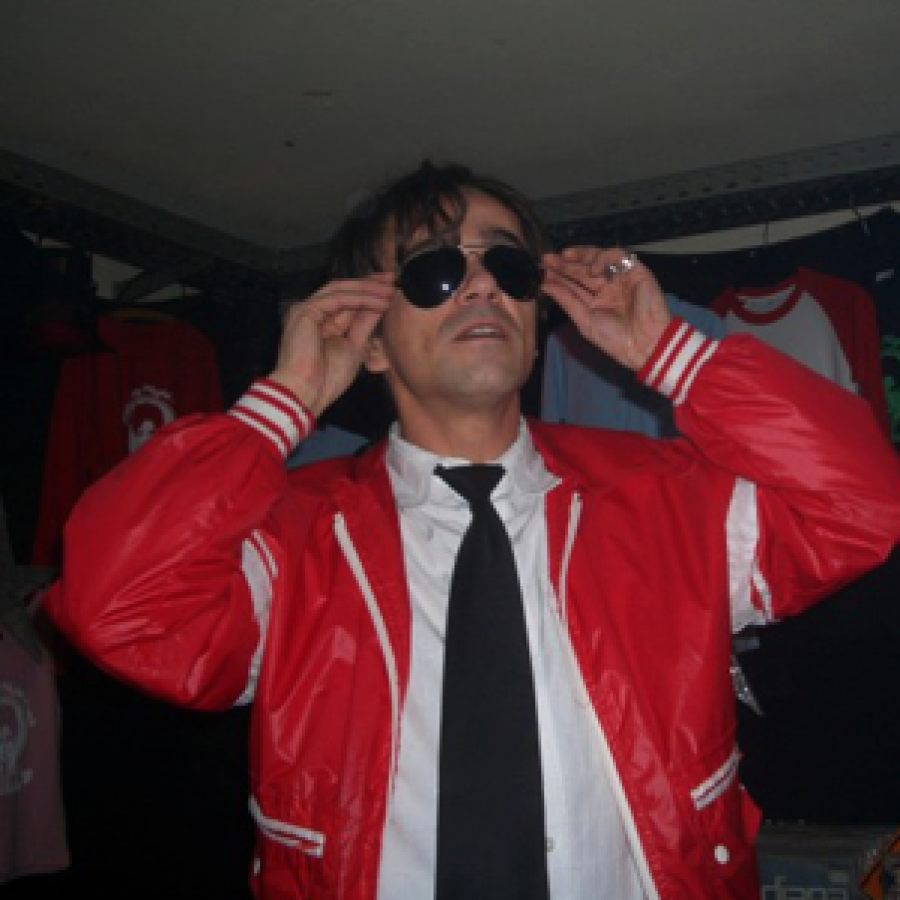 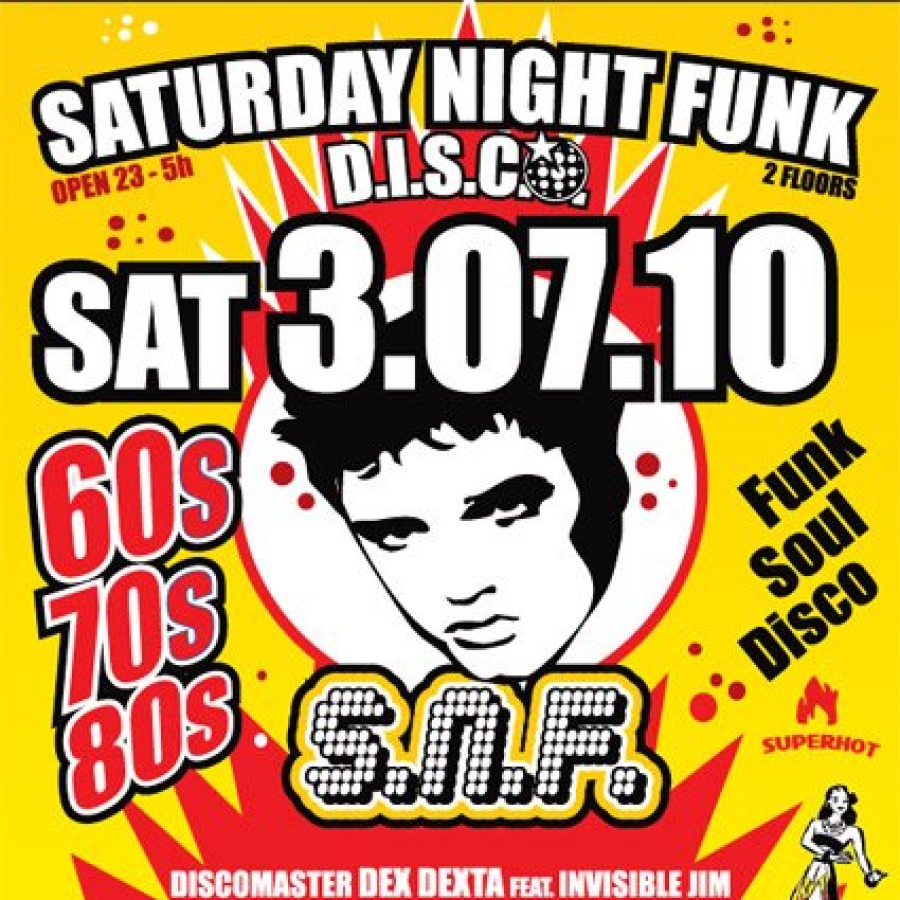 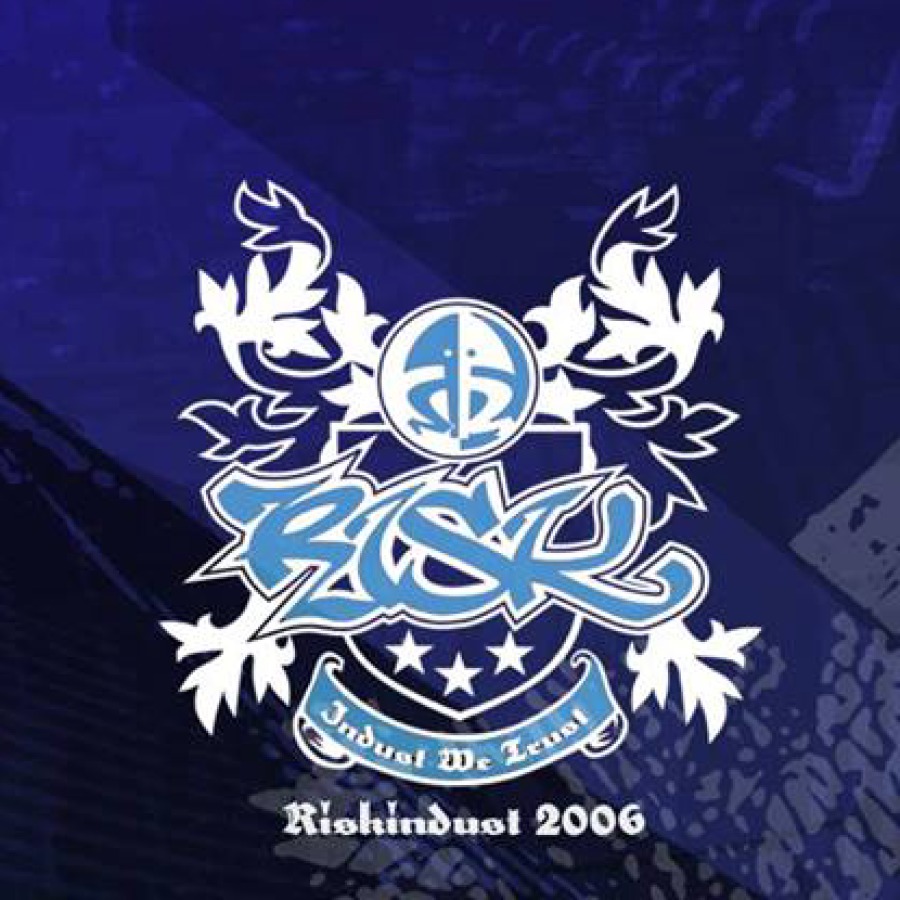 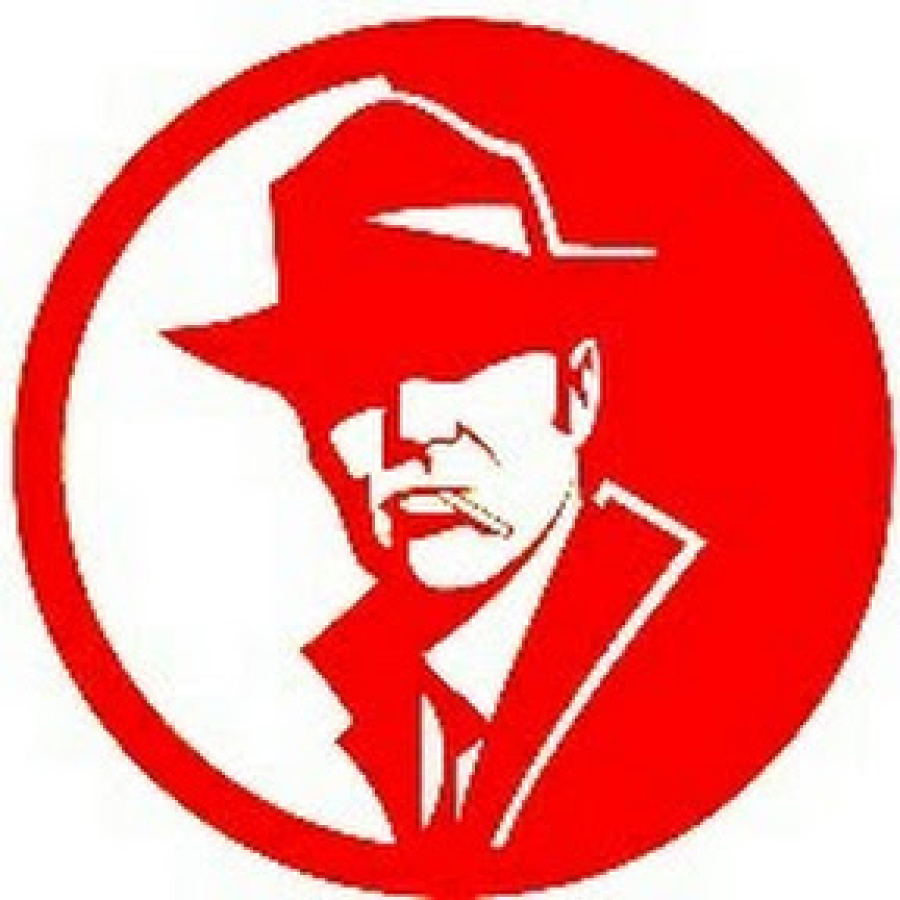 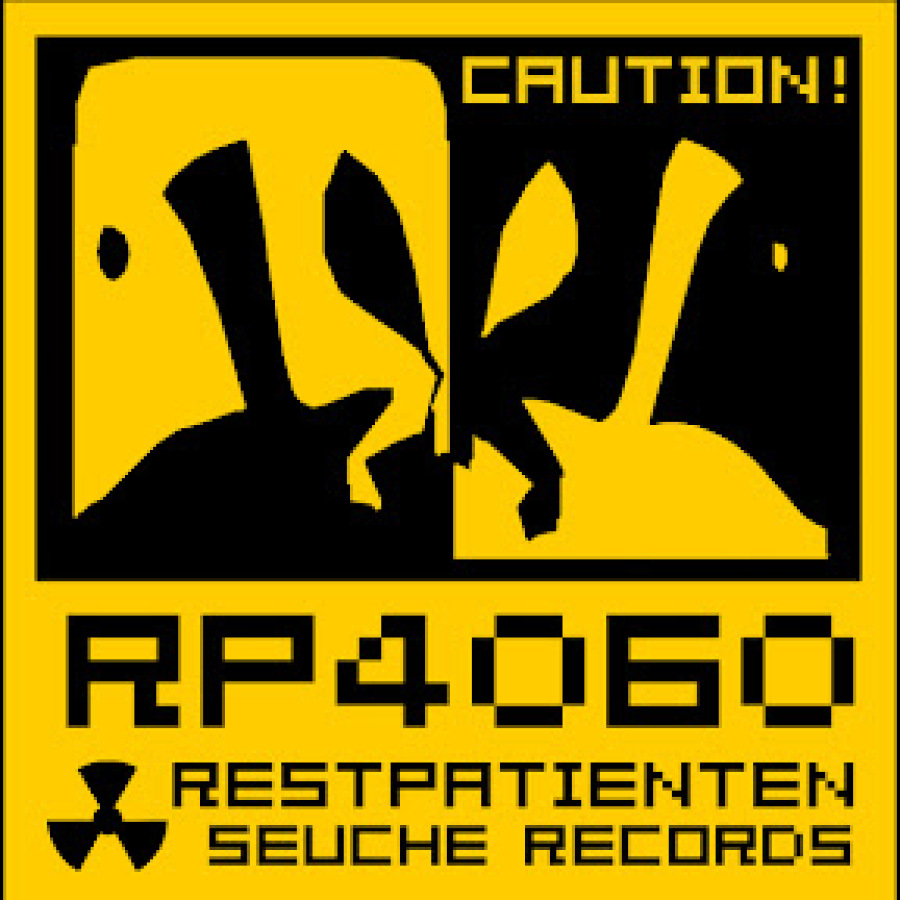 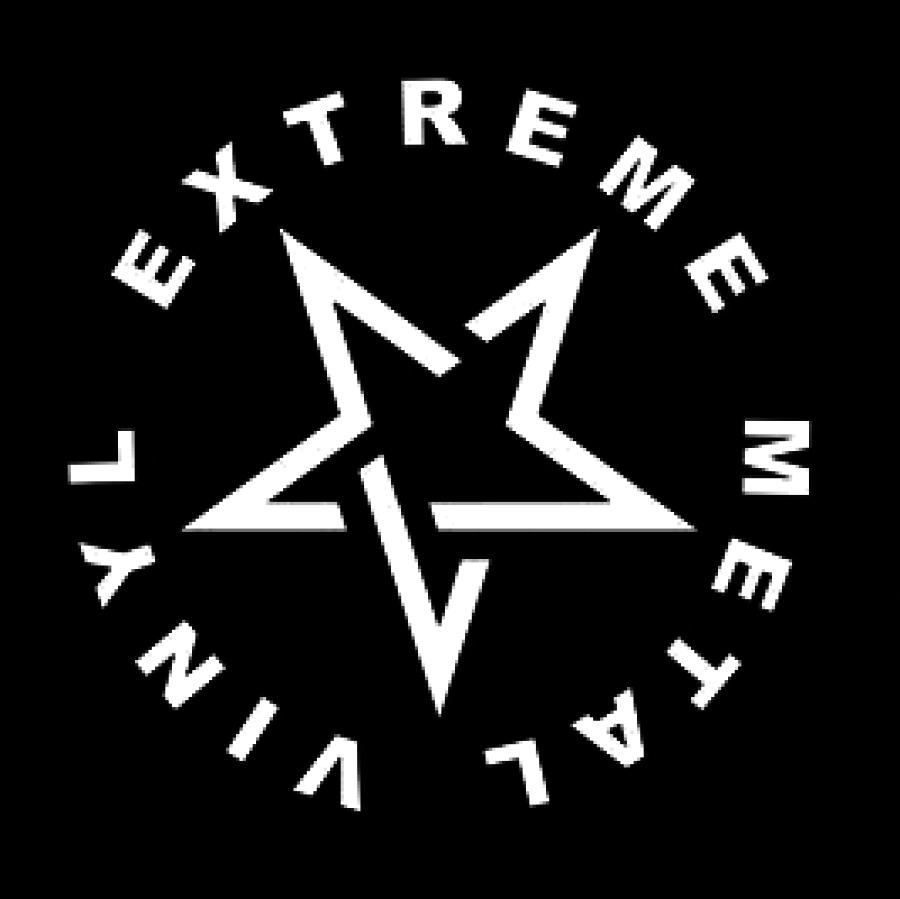 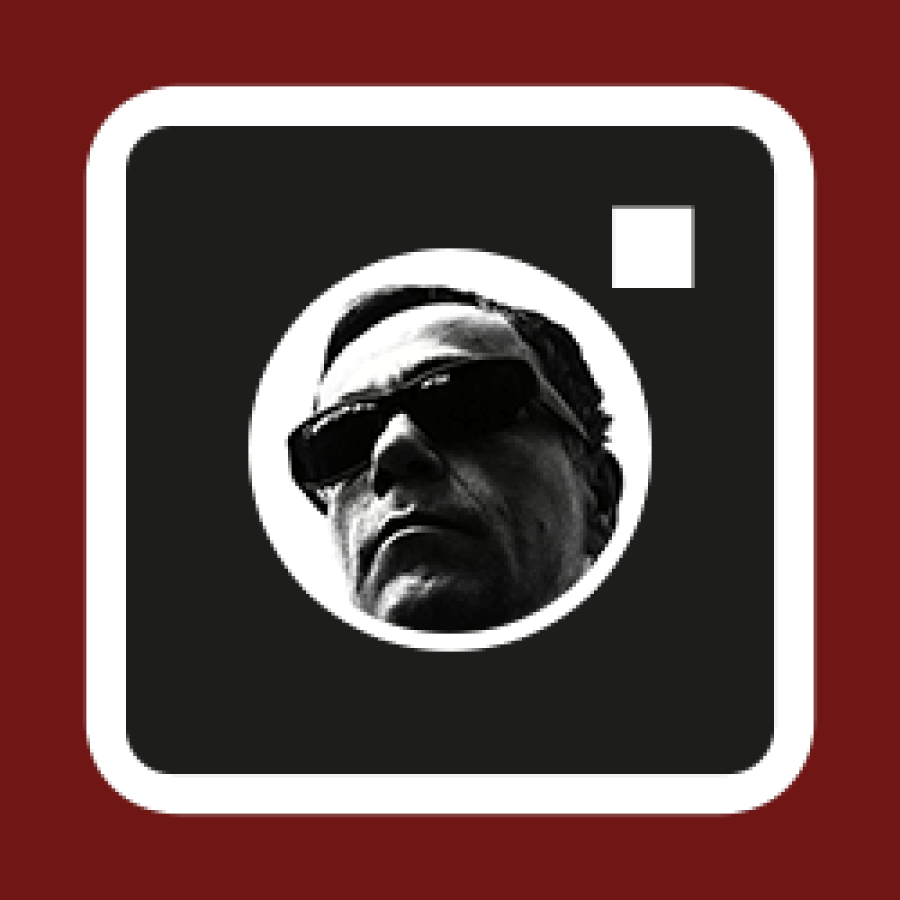 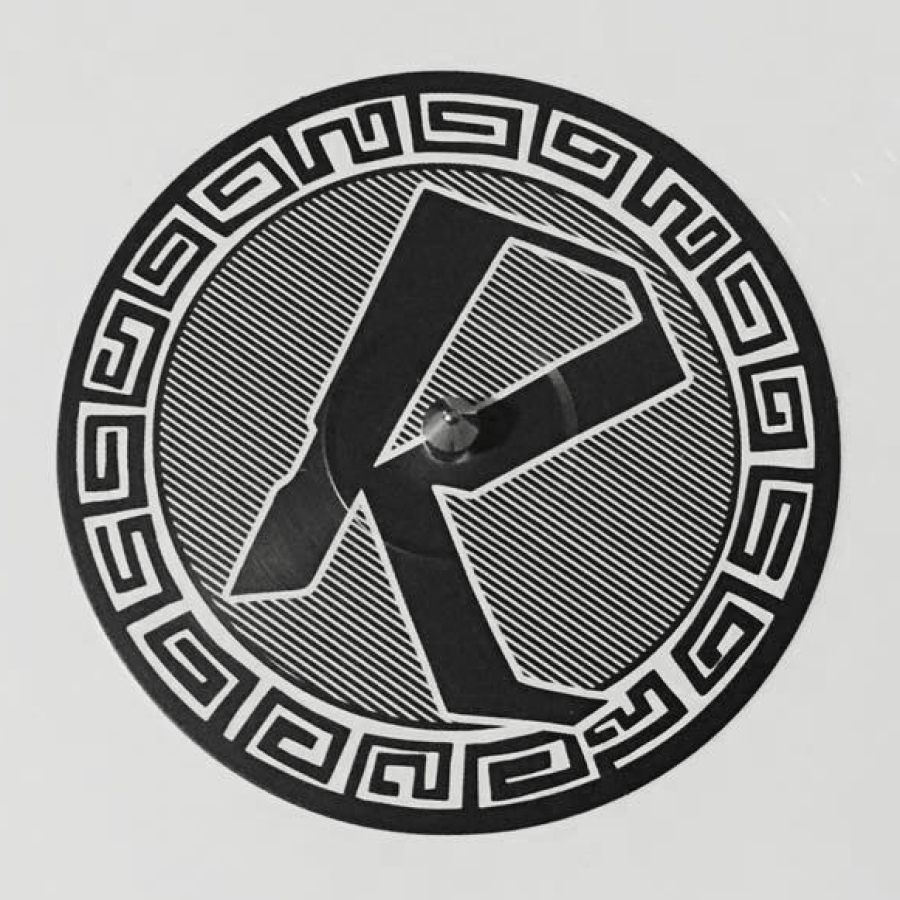 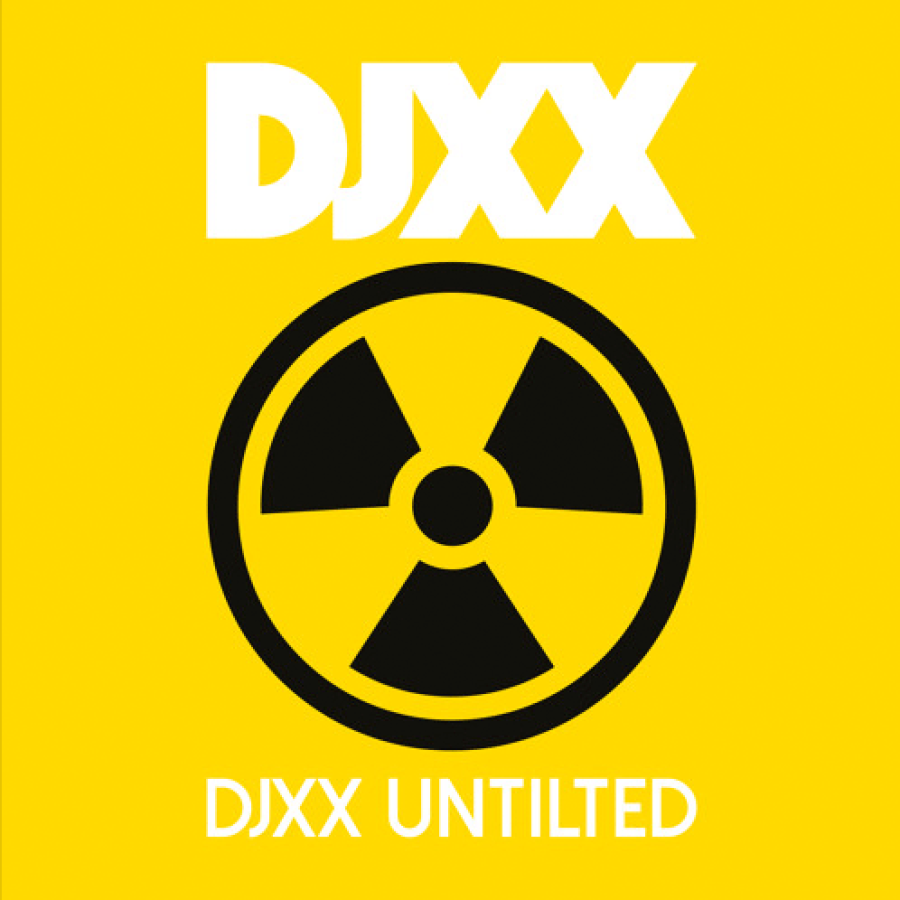 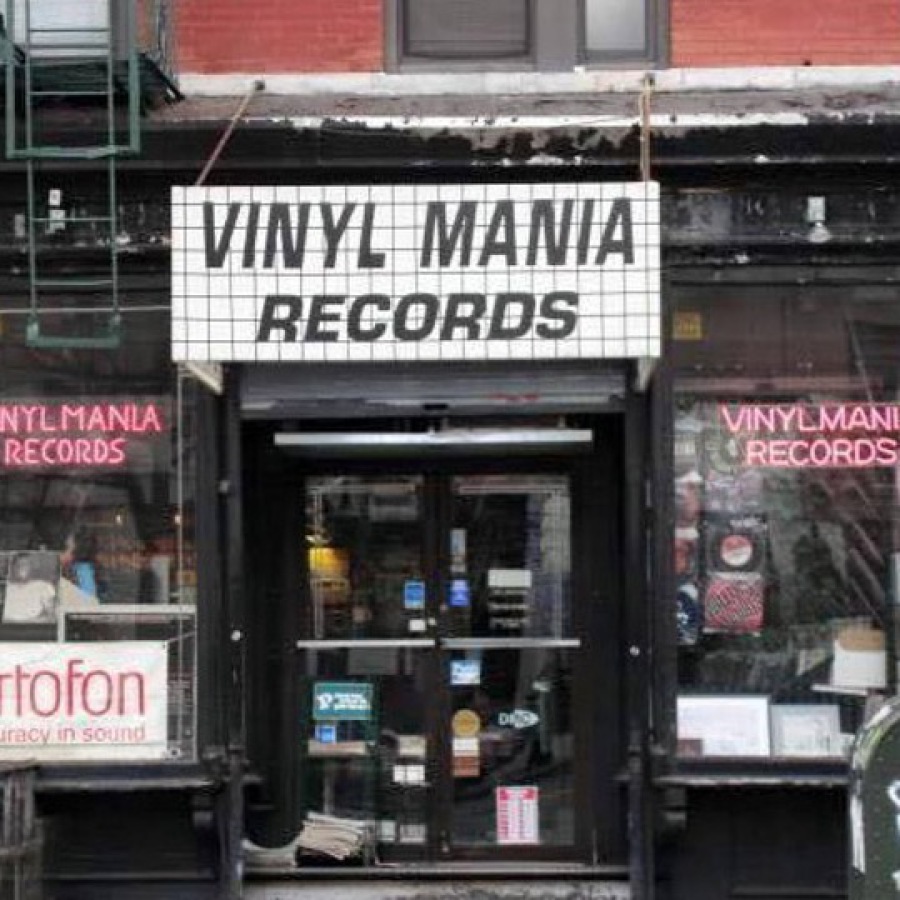 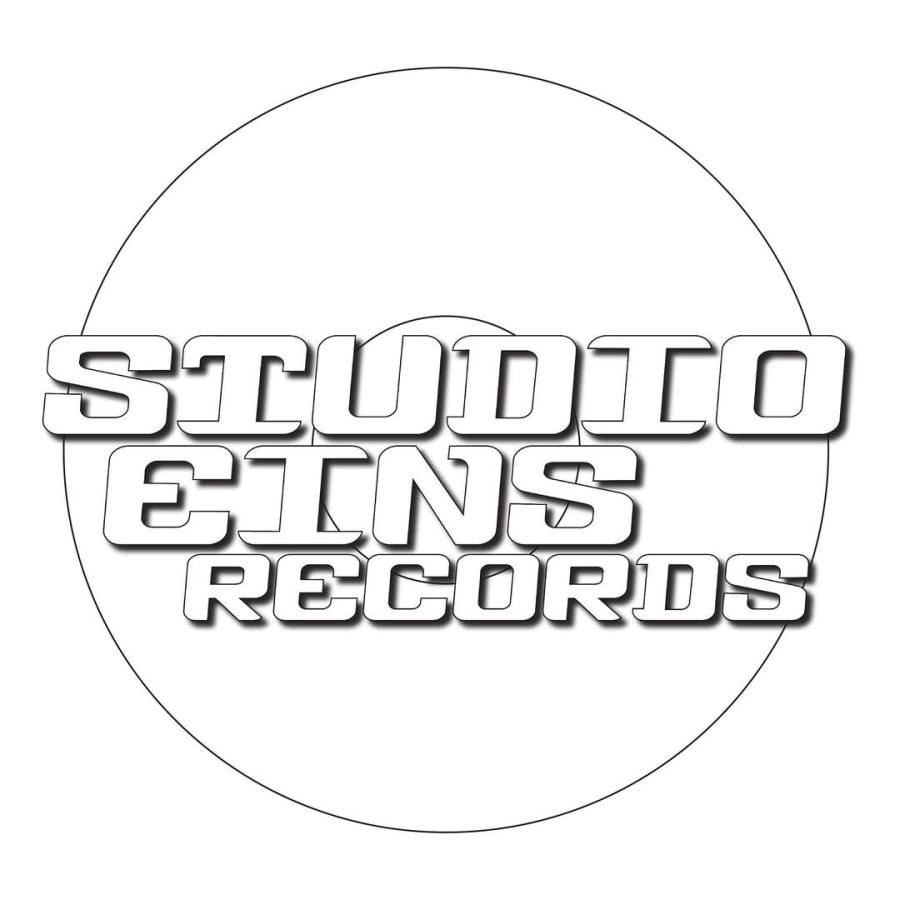 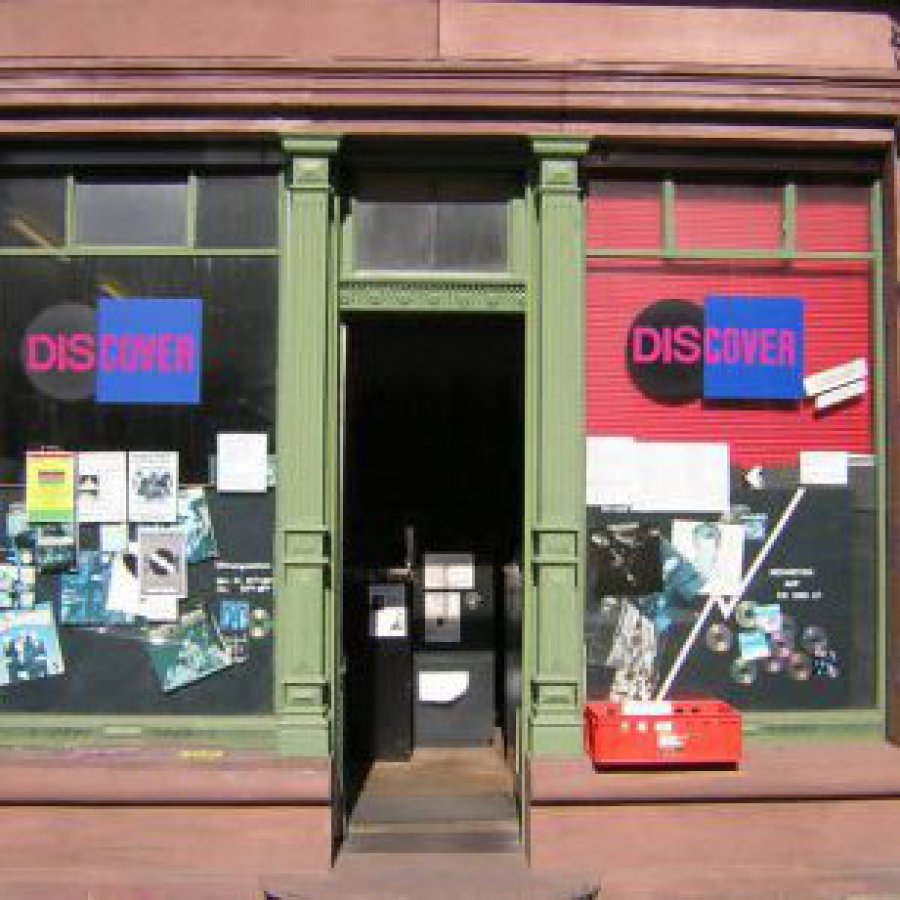